On October 15th, 2012, David Crowley filmed himself going over the Gray State story. On the wall were rows of sticky notes describing each scene and the progression of the story. This was two years before David moved into 1051 Ramsdell Drive, Apple Valley, Minnesota. “This is where you see the occult influence in the END_OF_DOCUMENT_TOKEN_TO_BE_REPLACED

We now have three version of the Gray State script. One is from June 2, 2013, another is dated May 12, 2014, and a third is labeled as Version 6. The John Wanyk character is in the June 2, 2013 script. This character, played by Danny August Mason in the 2012 movie trailer, is absent END_OF_DOCUMENT_TOKEN_TO_BE_REPLACED

The Gray Stage Podcast features Dan Hennen, Catherine Michele, Sophia and Stefanie. All episodes will be added here! This is a monthly podcast based on my book, The Gray Stage, which covers the mysterious death of David Crowley and his wife and child. New episodes are released on the first of every month on Apple END_OF_DOCUMENT_TOKEN_TO_BE_REPLACED

What is the book about?

Minnesota filmmaker and United States Army Veteran David Crowley was accused of murdering his wife and daughter before taking his own life in December of 2014. The Apple Valley Police Department suspects the bodies were inside the Minnesota home for three weeks, after they were found by neighbors on January 17th, 2015. Within twenty-four hours END_OF_DOCUMENT_TOKEN_TO_BE_REPLACED

Click on the image below to download your free PDF! “Why should we believe David Crowley is guilty?” — Rational Human Beings Download The Gray Stage by Greg Fernandez Jr. here. Purchase a physical copy here. Get a signed copy here! The Gray Stage Signed Book Check out The Gray Stage YouTube channel and The END_OF_DOCUMENT_TOKEN_TO_BE_REPLACED 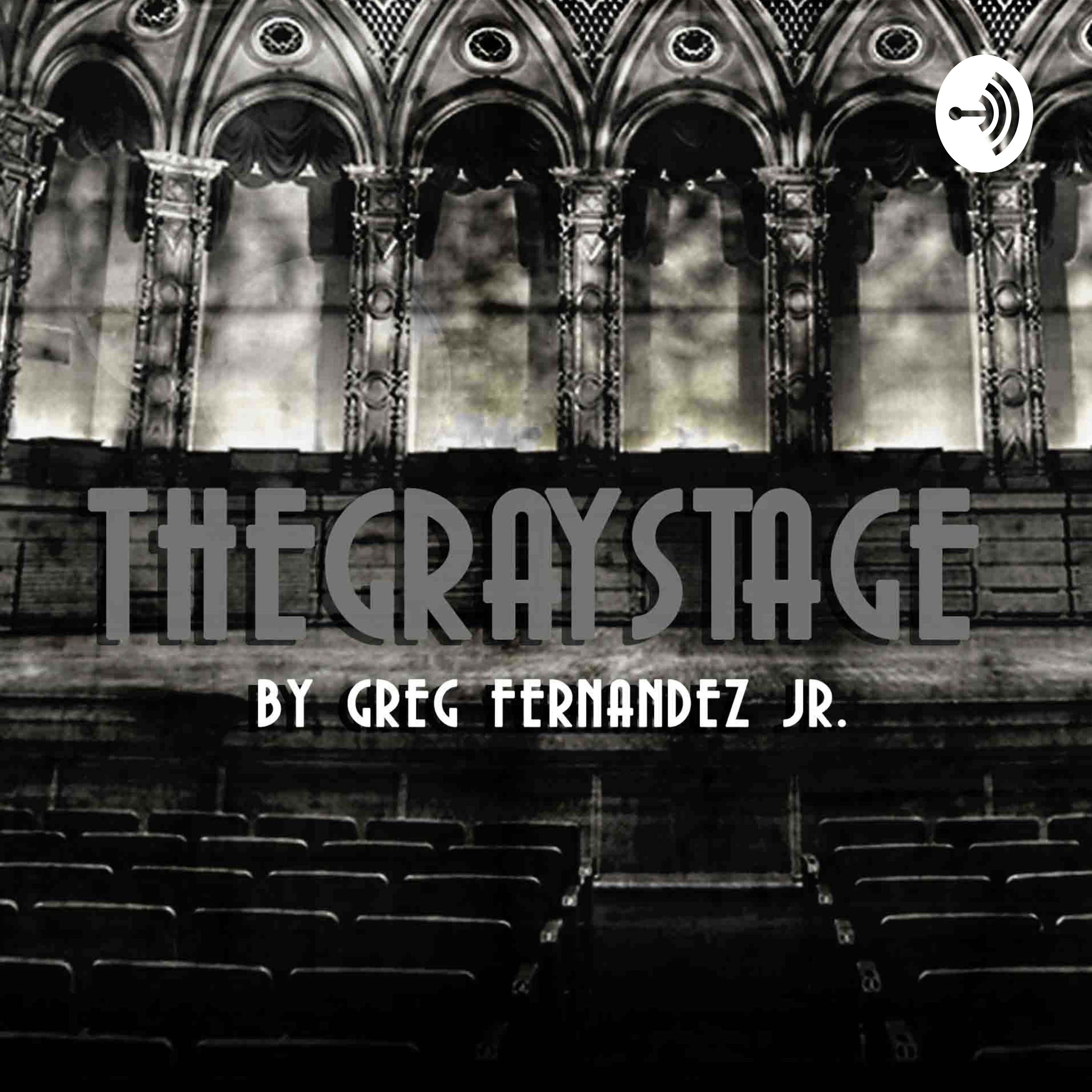 Suspicious activity in the Crowley home on January 19th, 2015. Police were able to connect the suspicious activity to a truck belonging to a family-friend named Chris Klein. Police spell his last name differently three times in two police reports. Klien is the only reason why authorities know of the existence of Item 57. Even Klien may not have known about Item 57 when he told police about the bullet holes in the living room floor and roof/ceiling. Mason Hendricks told me he and a group of guys were in the house that day, including in the attic. According to Hendricks, the group was looking for anything that would help them explain why David was guilty. They found nothing, including Item 57. So they leave the house and the attic without anything that would help them understand what happened. Yet they still believe David is guilty? By the time the police arrive on January 19th, 2015, to investigate the suspicious activity reported by a neighbor, the gray state goons are gone. But that incident and everything associated to it is is what I consider the smoking gun…or is it? New episodes on the first of the month, every month until the case is solved. New podcast episodes every month! You can download The Gray Stage book by Greg Fernandez Jr. for free or order a physical copy at Lulu.com. You can read all of the reports and see the crime scene images at TheGrayStage.wordpress.com. Join the Facebook Group, Justice for David Crowley and Family, and visit UglyTruth.info for more information on this case. You can also watch the archived videos on the YouTube channels of Dan Hennen, Catherine Michele and myself. New podcast episodes on the first of every month. You can find them on Anchor.fm, iTunes, Spotify or wherever you listen to podcasts. God Bless you all and thank you for helping us keep this case alive to get justice for this family! — This episode is sponsored by · Anchor: The easiest way to make a podcast. https://anchor.fm/app — Send in a voice message: https://anchor.fm/thegraystage/message

Get all updates on The Gray Stage

5 thoughts on “The Gray Stage”